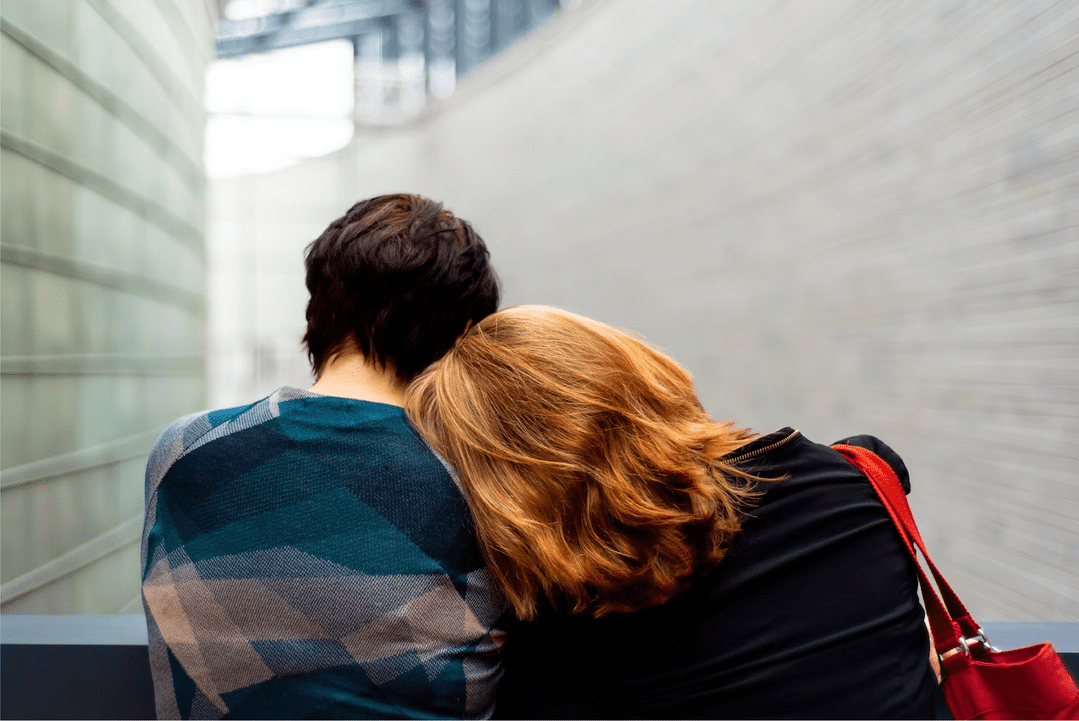 The term ‘disclosure’ usually makes people think of a courtroom case. In the legal realm, it refers to the portion of the litigation process where each party in a lawsuit must reveal/release any documents considered relevant to the case. It comes early on in the process of a court case, usually right after each side’s opening statements. It is purposely done early on so that both parties have the ability to research and review the documents and incorporate them into their legal strategy moving forward, but the most important theme of legal disclosure is to have full transparency for everyone involved.

Disclosure in the realm of sexual addiction carries forward the theme of transparency. As discussed in this book, disclosure is a concept particularly explored in treating sex addiction. It is a structured process that is generally driven by the spouse of the addict where, with the help of therapists, the sex addict discloses to their spouse the entirety of their sexual acting out in their relationship. This is typically in response to their spouse requiring complete honesty to fully understand the nature of the deceit and betrayal in their marriage—and to make an educated decision if they want to remain in the marriage.

Not all partners want disclosure. Some believe that it will forever alter their ability to live with and love the addict, and they are already traumatized by what they know. Further information does not feel helpful. And they choose to trust in the recovery process. Some partners choose to have disclosure immediately upon discovery, particularly if there are safety concerns in the home. Safety concerns can include but are not limited to unprotected sex, the need for STD testing, legal matters, and others. Ultimately, there is no one “right way” to disclose.

The work of the partner here is to explore with their therapist whether they want disclosure, why they might want it, the questions that they have, and how they will be able to take care of themselves after finding out the truth. Their therapist guides them through the lens of safety in all ways. Some partners decide to wait until their spouse’s therapist, in collaboration with their own therapist, indicates that the addict is ready to disclose. Sometimes the wait to disclose is intentional, to allow the addict to have enough sobriety time to increase the ability to be honest and connect to the disclosure. Sometimes an addict has spent decades of their lives lying not only to their loved ones, but more importantly, to themselves. An addict newly sober and in the beginning of their recovery process is not able to fully be honest the way they might want to be, and definitely not as honest as the partner needs.

In addition, the ability to be empathetic and compassionate requires a level of emotional connection and safety that newly sober people don’t have access to, regardless of how hard they try. And because of this, it can be further traumatizing for the partner who has lived the entirety of their relationship with the addict in deceit and disconnection. When disclosure is decided as a course of action and is done in an ideal way, there is often a very structured format for the disclosure. The Certified Sexual Addiction Therapist (CSAT) method is the one I’m aware of which is the most structured and very scripted. The addict and their therapist generally work on a chronological timeline of acting-out behaviors. Depending on what the partner wants to know, the timeline usually begins from the time the addict and their partner met. Occasionally either the partner or the addict’s therapist feel that it will be important to go back further on the timeline and it will begin with a point in childhood to present.

Partners work with their therapists on questions that they might need answered by the addict. Common concerns include partners wanting to know if the addict has had sex with a minor, and knowing whether the addict had been in love with any of their acting-out partners. The addict may also include disclosing any acting-out partners that the client might know whether it is a neighbor, a friend of the couple, or the addict’s colleague. Other details might be places that are frequented by the addict’s partner, like a restaurant or hotel that the couple goes to but that the addict used in his acting out.

Addiction disclosure is typically done over the course of three sessions with the addict’s therapist, the partner’s therapist and the couple’s therapist. Each disclosure session can last up to three hours, with the following parts:

There are a lot of potentially positive results from a well-done disclosure. Living with active addiction for a spouse means living with constant lying, disconnection, rationalization, and gaslighting. When the partner hears all the addict’s acting-out behaviors in their disclosure and the restitution letter is delivered with real compassion and ownership, it is the hope that the partner’s gut feelings are validated, they recognize their ability to trust their understanding of the truth, and they feel empowered with a greater sense of agency. For the addict, having all the truth on the table can be an important part of their recovery. The process offers relief from hiding and living a double life, some relief from shame, and allows them to be able to move forward with honesty in the marriage—regardless of the outcome.

Children living in the home of active sex addiction also experience living with the lies, deceit, gaslighting, disconnection, rages, and conflict in their parents’ marriage. They are often exposed to sexually inappropriate material, too much information about their parents’ sex lives, or sexual experiences of their own that they do not have the ability to identify or process.

My nephew was three or four years old when I observed him sitting by the dinner table, sucking on an empty two-liter bottle of Coke. As his aunt, I felt I was required to teach him sarcasm from an early age. Therefore, I told him to be careful because if he sucked on...